“I take great pride in treating my patients with the compassion and diligence that they each deserve. It is a joy and privilege to be a central part of a growing family or an integral partner in providing a woman’s health care. Fortunately, I have been blessed with the opportunity to do both.”

Dr. Luedke enjoys traveling, yoga, cooking and most of all spending time with her husband Dr. Colten Luedke (Orthopedic Surgeon), her son, Brooks, and their dogs Lilly and Max.

Dr. Candice Luedke is originally from Deer Park, TX. She completed her undergraduate degree at Texas A&M University in Biomedical Sciences, graduating Cum Laude in 2008. Dr. Luedke then completed medical school in 2012 at the University of North Texas Health Science Center, graduating with honors. Dr. Luedke continued her training in Fort Worth at John Peter Smith Hospital where she completed her residency in Obstetrics & Gynecology. During residency, Dr. Luedke served as chief resident from 2014-2016. She was awarded Outstanding Resident, OB/GYN Academic Excellence, Most Outstanding Resident Teaching and Chief Resident Awards. Her professional memberships include American Congress of Obstetrics and Gynecology, American Medical Association and Texas Medical Association.

Dr. Luedke has specific interest in minimally invasive gynecology including extensive training in complex daVinci robotic surgery for treatment of pelvic pain, endometriosis, fibroids, etc. She strives to achieve minimally invasive surgery for her patients for improved outcomes and decreased required recovery. Dr. Luedke also takes great pride in providing general obstetrics and gynecology care for her patients. She enjoys spending time with her patients and their growing families. 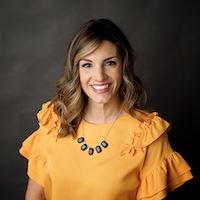 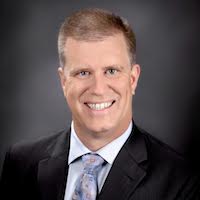 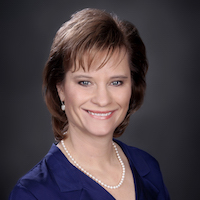 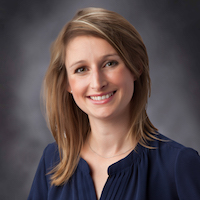 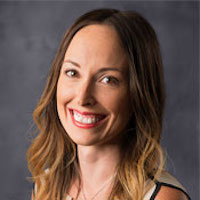 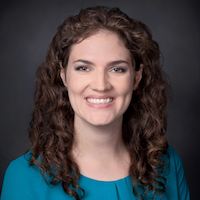 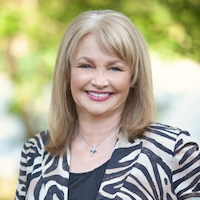